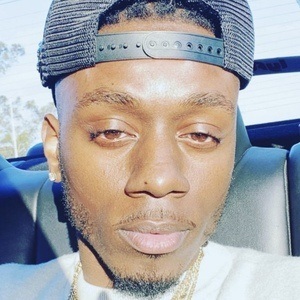 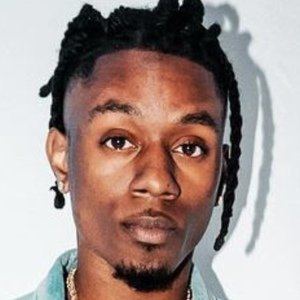 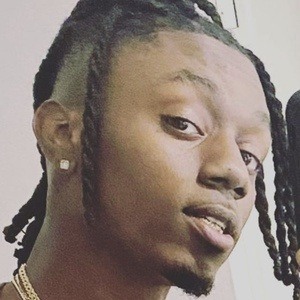 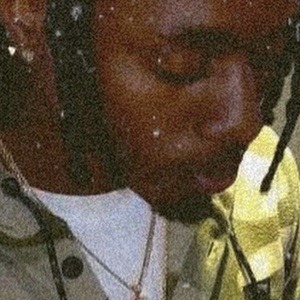 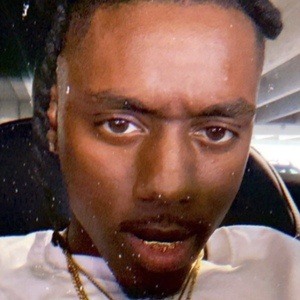 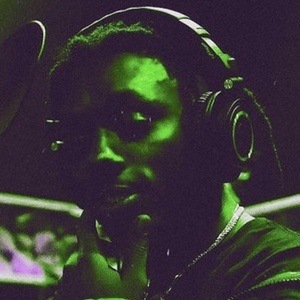 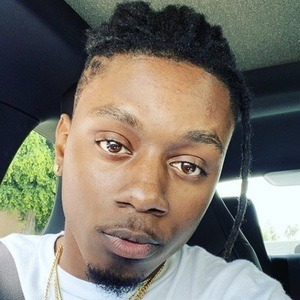 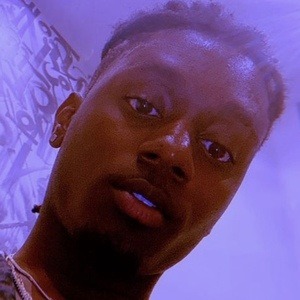 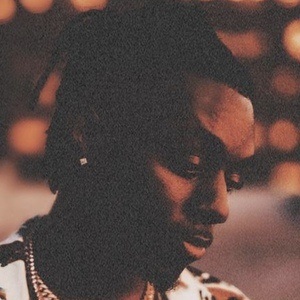 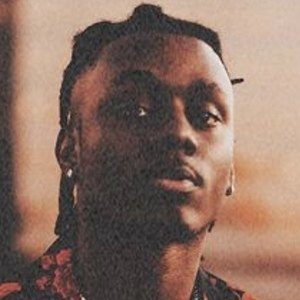 Music producer and vocalist who released the successful mixtapes Apollo in February 2016 and Crescendo in May 2015. These and his numerous singles on SoundCloud have earned him a significant social media following.

The first song he posted to SoundCloud was "Outta Love" in 2015.

One of his most popular singles is "Calm Down" released with his first mixtape Crescendo.

He hails from Columbus, Ohio. He has a son and a daughter.

Elliott Trent Is A Member Of