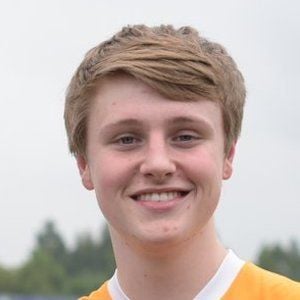 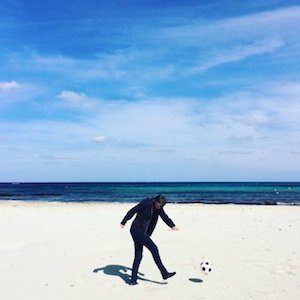 Known on YouTube as AwayDays, he is a football vlogger whose soccer videos have earned him more than 140,000 subscribers. He has vlogged from games, done challenges, and done personal vlogs on his channel.

He played soccer himself for Norwich City Academy.

He has a popular Twitch channel, awaydaysyt, in addition to his YouTube channel.

He was born in Gorleston on Sea. He has a brother named Connor.

In June 2017, he posted the YouTube video "THE JERMAIN DEFOE HEADSHAVE CHALLENGE."

Ellis Platten Is A Member Of