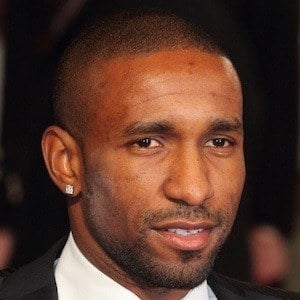 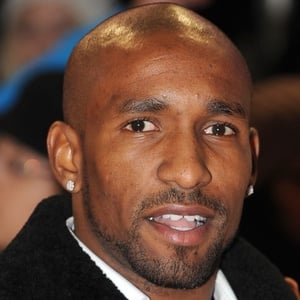 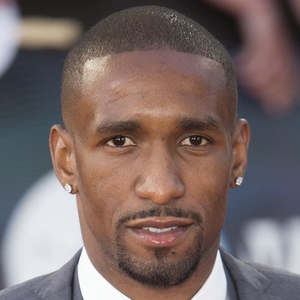 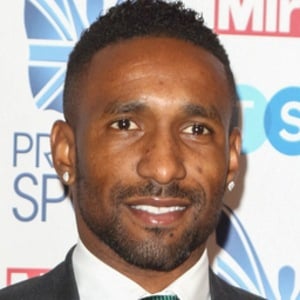 English striker who joined Bournemouth in 2017. He has also played for Tottenham Hotspur, Toronto FC and Sunderland. In 2004, he became a member of the English national team.

He joined the Charlton Athletic youth system at age 14.

He scored five goals in one game with Tottenham against Wigan Athletic in November 2009.

He grew up in a working-class neighborhood in London. His half-brother, Jade Defoe, was killed in an assault in 2009.

He was joined by Aaron Lennon on Tottenham in 2005.

Jermain Defoe Is A Member Of