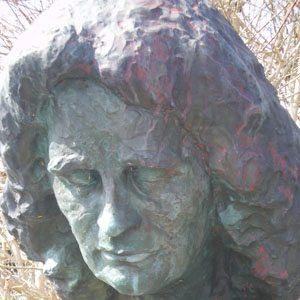 Popular Romantic pianist known for her interpretations of Beethoven.

She won the 1901 Mendelssohn Scholarship, enabling her to study in Vienna with Emil von Sauer and Theodor Leschetizky.

She was an instructor at Cologne Conservatory over the course of three years, then embarked on an ambitious touring career.

Her mother was a music teacher. However, it was her grandmother who really lit the spark, introducing her to Beethoven and encouraging her musical ambitions.

She was a member of the Nazi Party during the reign of the Third Reich under Adolf Hitler and fully supported the regime's anti-Semitic goals.

Elly Ney Is A Member Of