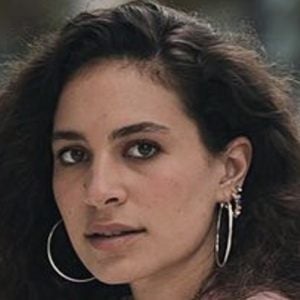 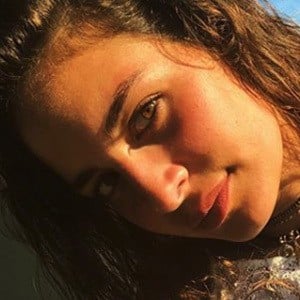 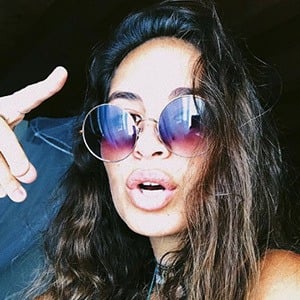 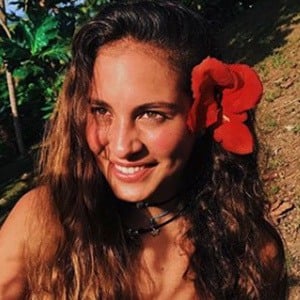 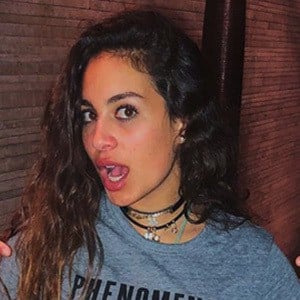 Instagram sensation best recognized as the daughter of Puerto Rican singer Chayanne. She has amassed over 360,000 followers on her isadorafigueroa account.

She made headlines after her father posted about celebrating her quinceañera in December 2015.

For Halloween 2018, she dressed as Gal Gadot's Wonder Woman.

Isadora Sofia Figueroa Is A Member Of