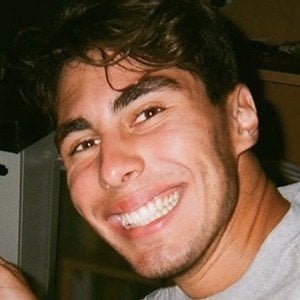 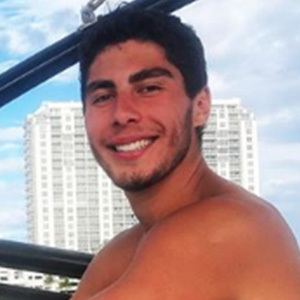 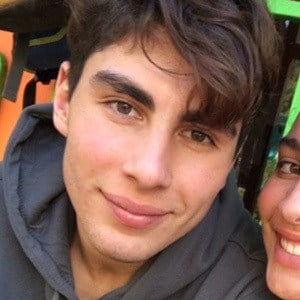 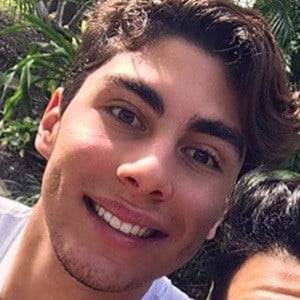 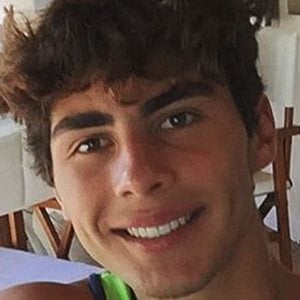 Gained rapid social media fame as the son of renowned Puerto Rican singer Chayanne. He has earned over 330,000 followers on his lo_figueroa Instagram account.

His father married his mother, Venezuelan attorney Marilisa Maronese, in 1992. He would join Instagram in 2014.

He travels often and is also an avid skier. He has posted pictures from his skiing adventures in Colorado to his Instagram account.

His mother, Marilisa Maronesse, is a former beauty pageant competitor, while his sister, Isadora Sofia, is also a social media superstar. Lele Pons is his cousin-in-law.

Through his famous father, he has met and taken photos with stars like Wisin and Marc Anthony.

Lorenzo Valentino Figueroa Is A Member Of