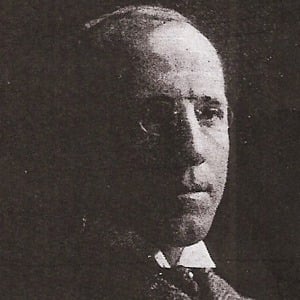 Designed the Pasadena Playhouse, the Beverly Hills Hotel, Wattles Mansion, the Huntington Art Gallery, and other Southern California landmarks. Pioneered early 20th-century architecture that sought to purge designs of anything that was unnatural to the local climate and conditions.

He opted to obtain his training from architectural firm Ferry & Clas in lieu of college. He won a water-tower and pumping-station design competition when he was only 18 years old. He helped design the Milwaukee Central Library and the Wisconsin Historical Society.

He was a painter as well as an architect, and his watercolor paintings are part of the Chicago Art Institute's permanent collection.

His family was residing in Chicago when he was born. He designed his own residence in 1910, a four-bedroom, four-and-a-half bath home. It went on the market in 1910, after 50 years and only two families living there.

He and C Howard Crane were both prominent American architects.

Elmer Grey Is A Member Of