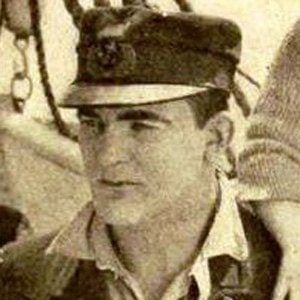 He played Tarzan in the 1918 rendition of Tarzan of the Apes, The Romance of Tarzan, and The Adventures of Tarzan. In 1952, he appeared in Carrie.

The first man chosen to play Tarzan walked off the set to enlist in WWI.

Director D.W. Griffith cast him as a longshoreman in The Battle of Elderbush Gulch.

He was born in Rochester, Indiana, the son of an Arkansas lawman.

Edgar Rice Burroughs was not initially pleased with Lincoln as Tarzan because he was too short, too ungainly, and worst of all, afraid of heights.

Elmo Lincoln Is A Member Of