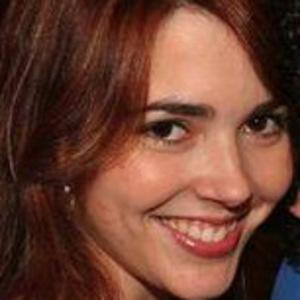 Venezuelan actress and producer recognized for starring as Eva in the 2014 feature film Liz in September. She is also known as the creator of the annual dance show "Vive la Danza" Festival and produced the 2010 documentary Dudamel: Let the Children Play.

Her youth was spent as a skilled ballerina, training and performing with the National Ballet of Caracas.

Between her early dance career, she earned a degree in communication from the Central University of Venezuela and later became a contributing journalist to El Nacional.

Her older brother, Miguel, is a film producer.

She shared the screen with Patricia Velasquez and Mimi Lazo in the film Liz in September.

Eloísa Maturén Is A Member Of