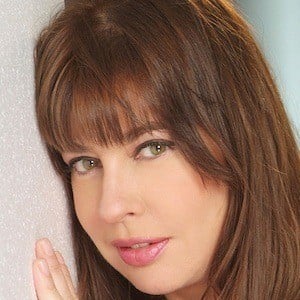 Venezuelan actress who is known for her role in the 1996 monologue El Aplauso Va Por Dentro. She has also appeared in the telenovela Carolina.

She started acting in workshops in the 1970s and attended the Actors Studio in New York.

She made her international film debut in 200 with Just for the Time Being.

She married actor, Luis Fernandez and she has a daughter, Sindy.

Majandra Delfino is another Venezuelan actress.

Mimi Lazo Is A Member Of