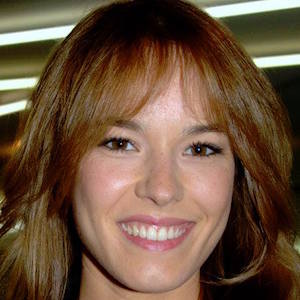 She started acting in 1996, making both her film and TV debuts.

She grew up in Bondy, a suburb of Paris.

She and Lucie Lucas have appeared together on Clem.

Elodie Fontan Is A Member Of