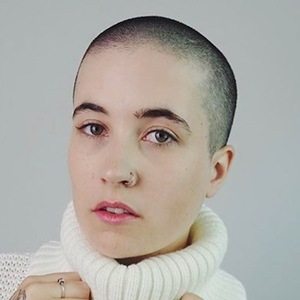 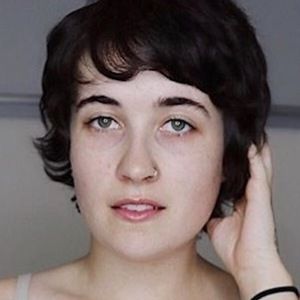 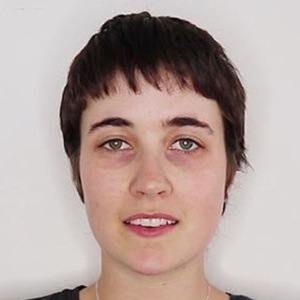 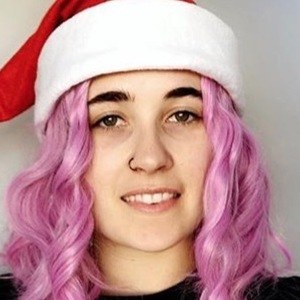 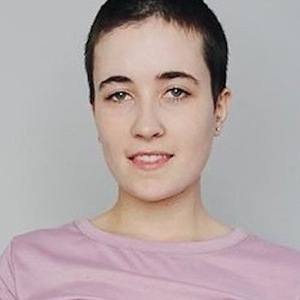 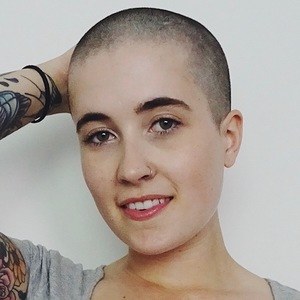 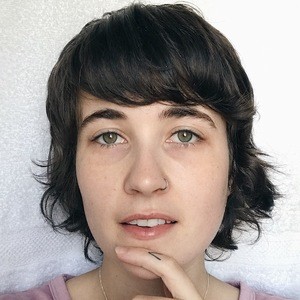 YouTube star who is famous for her Eloura Wild channel. She has earned massive popularity for her healthy lifestyle vlogging, including things such as yoga and mental health discussions as a vegan activist.

She began her YouTube channel in June 2012 around the same time she began practicing yoga.

She has seen her YouTube channel grow to boast more than 70,000 subscribers. She has released her own eBook, Simplify Your Life: A Guide To Minimalism to her Eloura Wild website.

She and Hannah Forcier are both popular on YouTube for their personal vlogging.

Eloura Wild Is A Member Of