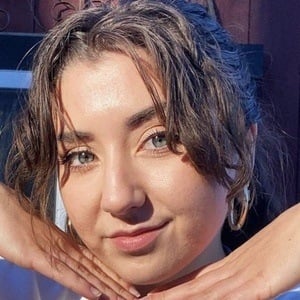 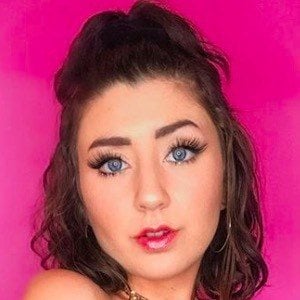 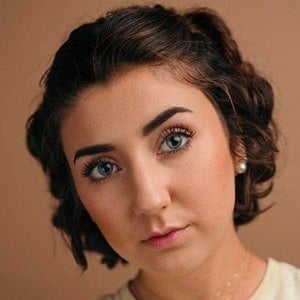 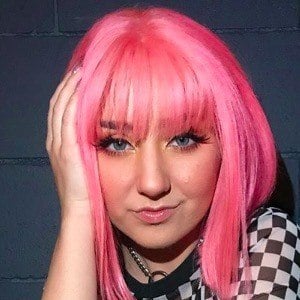 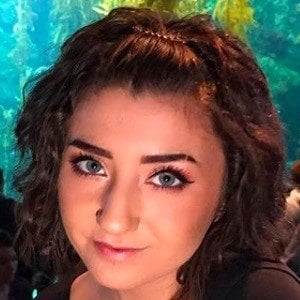 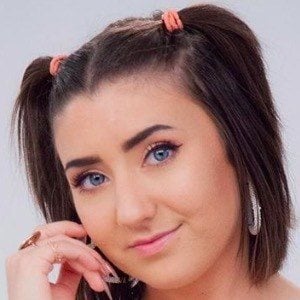 Social media personality and influencer who has earned over 500,000 subscribers to her self-titled YouTube channel, where she posts a variety of vlogs, often fashion-related. She has also worked as a model and actress.

Upon graduating high school in New Hampshire, she moved to Los Angeles to pursue her acting career in 2016 and first lived with actor Josh Cummins and YouTuber Caulin Donaldson.

As an actress, she has held lead roles in multiple plays and musicals.

She was born the middle child of five. She has two sisters and two brothers.

She is friends with fellow social media stars Aaron Doh and Kaelyn Gutierrez.

Hannah Forcier Is A Member Of