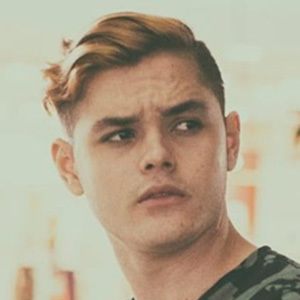 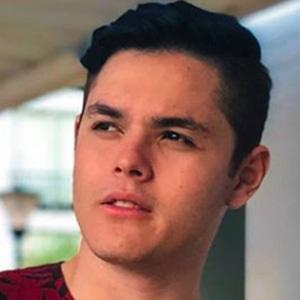 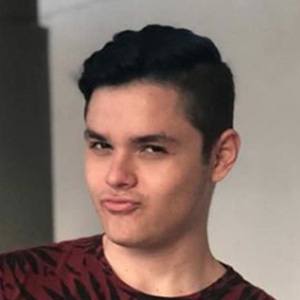 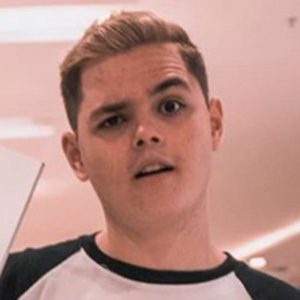 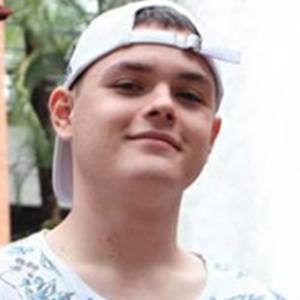 Social media star who has gained fame for his elROJO YouTube channel. His original parodies, sketch comedy, and on the street interviews have earned him massive popularity.

He and Kamilo Mora are both famous Colombian YouTube personalities known for their candid street interviews.

elROJO Is A Member Of