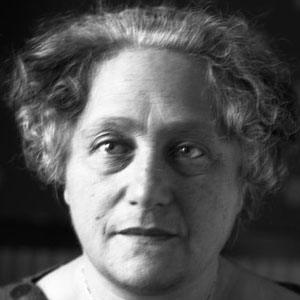 Wife of renowned physicist Albert Einstein. She began an affair with Einstein while he was still married to Mileva Maric.

She and Einstein moved to New Jersey in the early 1930s.

Albert Einstein was both her second husband and her cousin. From her first marriage, she had two daughters: Ilse and Margot.

Albert Einstein is remembered for his General Theory of Relativity.

Elsa Einstein Is A Member Of