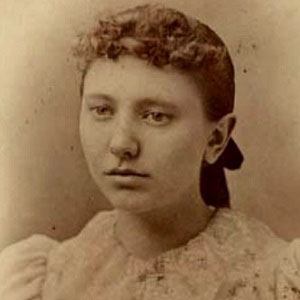 The youngest of writer Laura Ingalls Wilder's four siblings, she is a character in her famous sister's Little House on the Prairie series.

In her early adulthood years, she worked as a schoolteacher. Later in her life, she became a freelance journalist.

Like her sisters Carrie and Laura, she died from complications of diabetes.

Grace Ingalls Is A Member Of