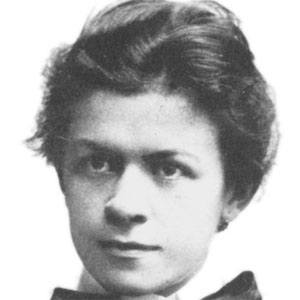 Scientist who is known as Albert Einstein's fellow student at the Zurich Polytechnic and later became his first wife.

She studied at Heidelberg University in the winter of 1897 and attended physics classes as an auditor.

There has been debate about whether or not she helped Albert Einstein with his early work.

She was Albert Einstein 's first wife and his student.

Mileva Maric Is A Member Of