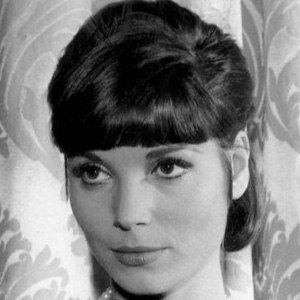 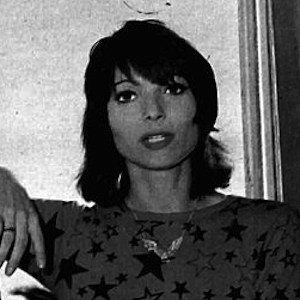 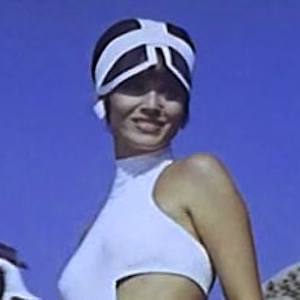 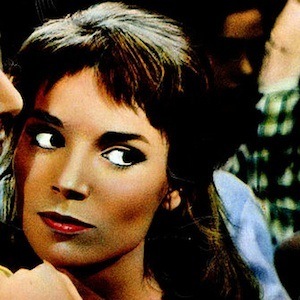 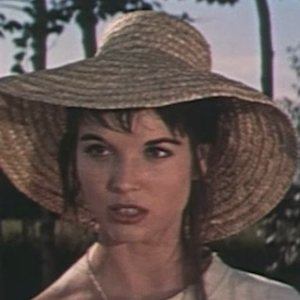 Kirk Douglas cast her in one of his films, The Indian Fighter, after noticing her on a magazine cover.

She was the recipient of the Silver Bear Award for Best Actress at the 6th Berlin International Film Festival for her performance in Donatella.

She was born and raised in Tuscany, Italy.

She appeared alongside Richard Lewis in the 1992 film Once Upon a Crime.

Elsa Martinelli Is A Member Of