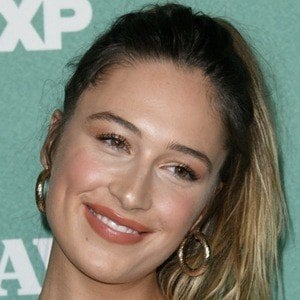 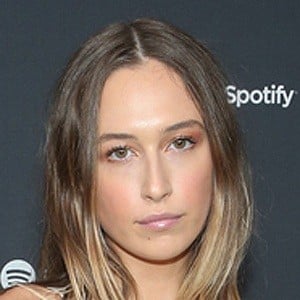 Wilhelmina and LA Models professional featured by Playboy magazine in their May-June 2017 issue. In 2018, she began starring in the Brat web-series Turnt.

In 2013, she was featured in a music video called "Underwater" alongside Garrett Lodge.

She appeared in RL Stine's Mostly Ghostly: Have You Met My Ghoulfriend? in 2014.

She and Taylor Godfrey both earned representation with LA Models.

Elsie Hewitt Is A Member Of