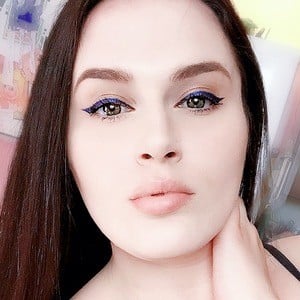 Singer who has built a loyal fanbase on YouTube with her renditions of songs from popular animated musicals. Her covers, which include songs like "Nothing's Gonna Stop Us Now" from Cats Don't Dance (1997), have racked up more than 62 million views.

She is a voice actress who has lent her talents to such videos games as Heroes: Clash of Kings (2017) and My Time at Portia (2018).

She began dating André Wilhelm in 2011.

She covered Frozen's "Do You Wanna Build a Snowman," originally performed by Kristen Bell.

Elsie Lovelock Is A Member Of