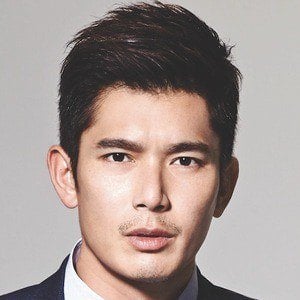 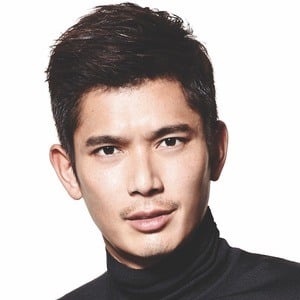 Singaporean actor and model who played the lead role of Zou Jieming in the 2010 film Breakout. In 2016, he starred in both C.L.I.F. 4 and If Only I Could.

He studied English literature at the National University of Singapore. Before that, he attended the Jurong Primary School and National Junior College.

He is the oldest child in his family. He has both a younger brother and sister.

In January 2016, he posted a picture of himself to his Instagram alongside a signed jersey of his favorite soccer player, France's Zinedine Zidane.

Elvin Ng Is A Member Of