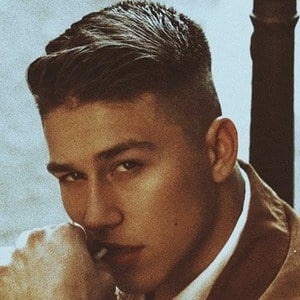 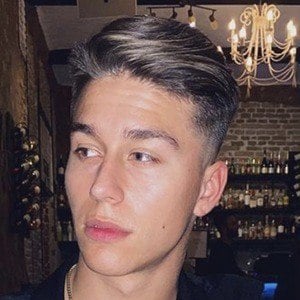 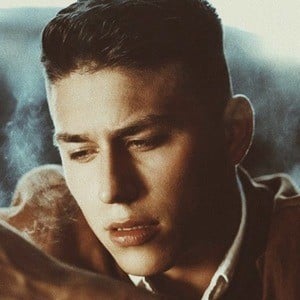 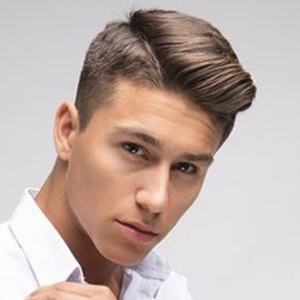 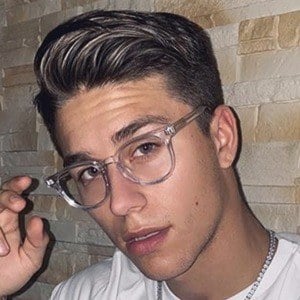 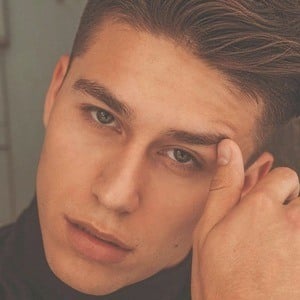 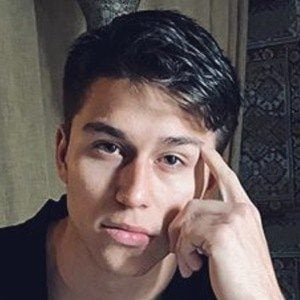 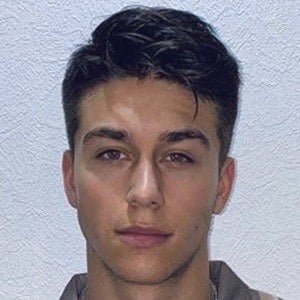 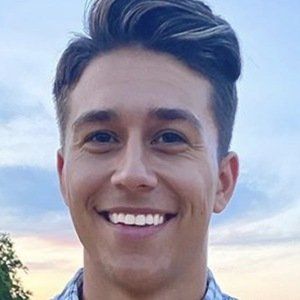 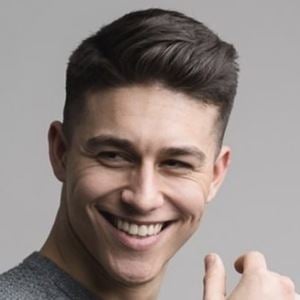 TikTok star who has gained fame for his elvir_aljicevic TikTok channel's content. He has earned over 7 million fans for his modeling musical montages often with popular music.

He began posting to TikTok in September 2019. His previous username was elviraljicevic1.

He collaborated with his sister in an August 2020 TikTok dance video set to the Ne-Yo song "Because of You." His long-time girlfriend's name is Elma.

Elvir Aljicevic Is A Member Of