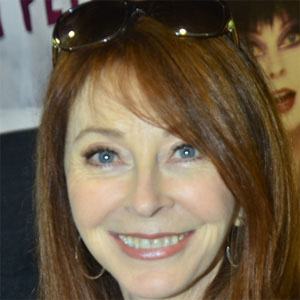 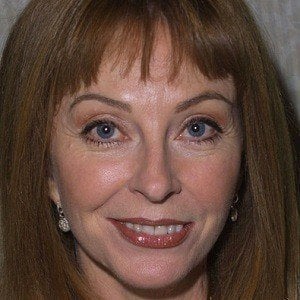 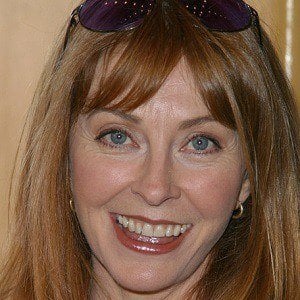 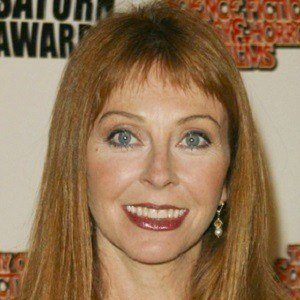 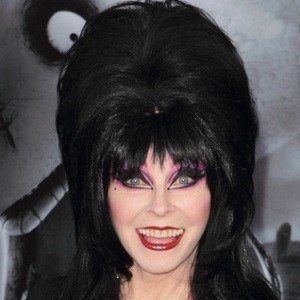 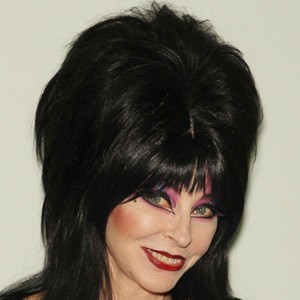 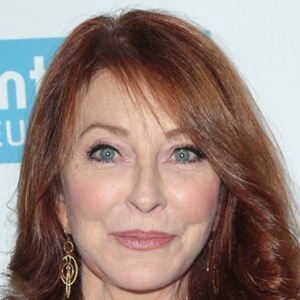 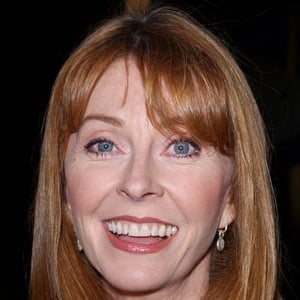 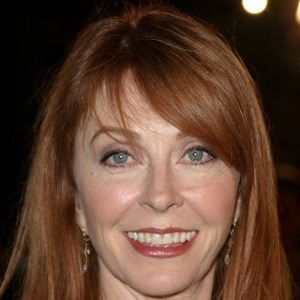 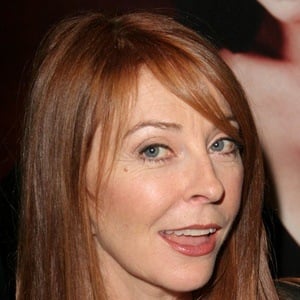 American actress best known for playing cult icon Elvira, Mistress of the Dark. She has also appeared in Lost City of Gold and Pee-wee's Big Adventure.

She performed as a go-go dancer at a local gay bar.

Although her characters tended to be Gothic, she also played witty, valley girl roles.

She had a small part in Diamonds are Forever with Sean Connery.

Cassandra Peterson Is A Member Of