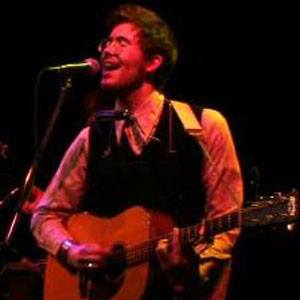 American singer who released his debut album, Ash Wednesday, in 2007 and toured with his band, Elvis Perkins in Dearland.

He learned how to play saxophone and guitar and later attended Brown University.

He created a t-shirt in 2009 with the Yellow Bird Project to help raise money for the World Wildlife Fund.

His parents were both artists.

He is the son of actor Anthony Perkins who named him after his favorite singer, Elvis Presley.

Elvis Perkins Is A Member Of