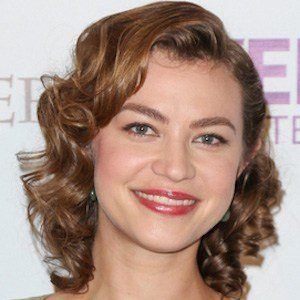 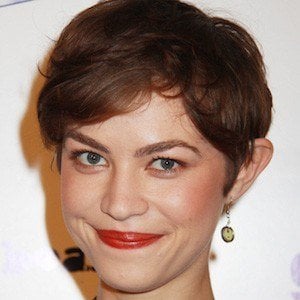 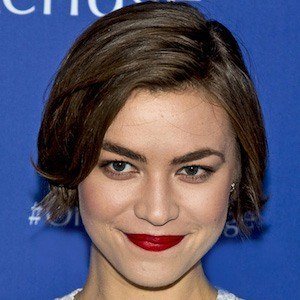 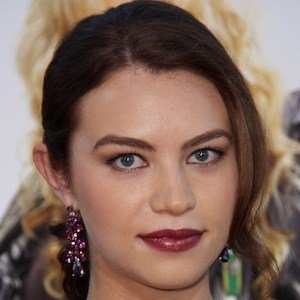 Most well known for her portrayal of Sophie Novak in the ABC drama series The Catch, she was previously featured in a recurring role in the mini-series Mildred Pierce, and later landed the part of Mary Marshmallow in Netflix’s National Lampoon movie A Futile & Stupid Gesture.

She had an uncredited part in a 2007 episode of Cold Case and had been seen in a couple of episodes of The Office.

She can play the ukulele, and would publish covers of songs to YouTube of her playing the instrument.

Her birth name is Laura Vivian Yost, and she was born in Los Angeles, California.

She had been seen in Spike Lee's version of Oldboy.

Elvy Yost Is A Member Of