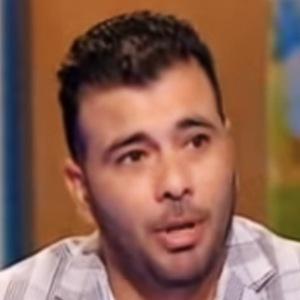 Egyptian professional football player who is known for his work as a striker on the Al-Ahly club as well as the Al-Taawoun club. He is also known for having played as a forward for the Egyptian national team as well.

He first started his career in 1993 when he joined the Al-Ahly youth club. He then went on to make his debut for the clubs senior team in 2003. The following year he also made his debut with the Egypt national team.

He is known for having been the Egyptian Premier League Top Goal Scorer for the 2004-2005 season. He was also named the Best Striker in Africa during his 2005 season as well.

He was born and raised in Sharkia, Egypt.

He played alongside Ahmed Elmohamady as part of Egypt's national team during the 2010 Africa Cup of Nations.

Emad Moteab Is A Member Of