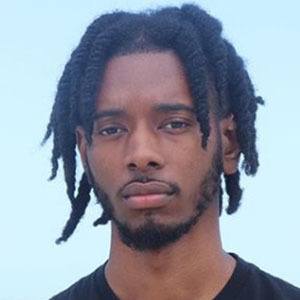 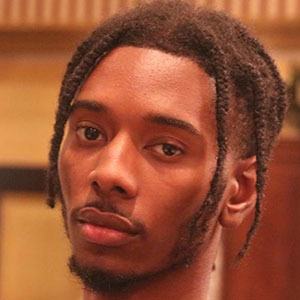 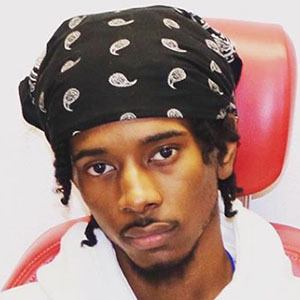 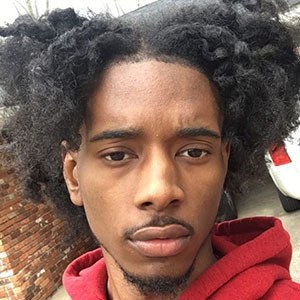 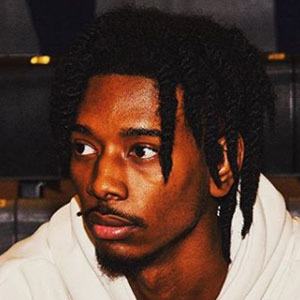 Comedian and dancer who has found the success with his photos and videos on Instagram, where he is known as Manny Roberts.

He was born and raised in Atlanta, GA.

He was in a relationship with Deyjah Harris, daughter of rapper T.I.

Emanuel Roberts Is A Member Of