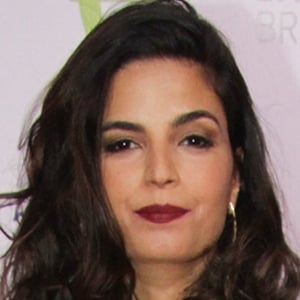 Brazilian singer and actress who is known as the lead singer of Banda Eva. She also founded the Samba rock band Moinho in 2004. In 2018, she became the star of the Brazilian Netflix series called Samantha!

She began her acting career with the Companhia Interarte theatre company.

She had a daughter named Bruna Bulhões at the age of 17.

She is a singer from Brazil, much like Maisa Silva.

Emanuelle Araújo Is A Member Of