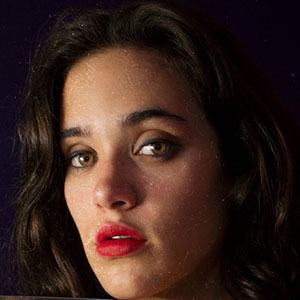 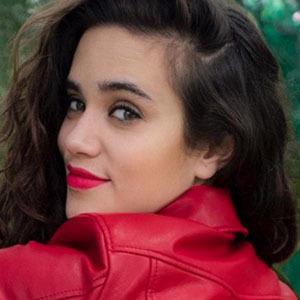 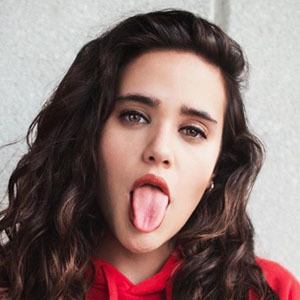 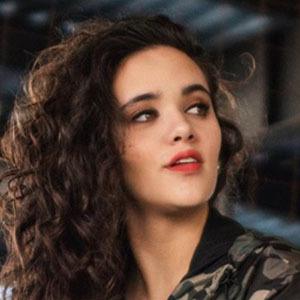 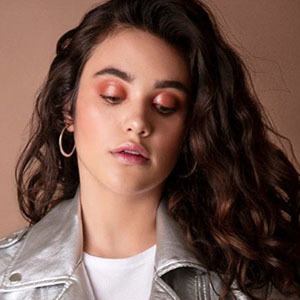 Creator behind the YouTube channel EMBI Channel who provides insight and opinions about books and TV shows. Her most watched videos were about Pretty Little Liars, Teen Wolf and The Vampire Diaries.

She debuted on her channel with a webcast from August of 2014 called "QUE HACER EN UN ATAQUE ZOMBIE."

She began creating content on TikTok under the username of embichannel.

Andrea Fiorenzano Is A Member Of