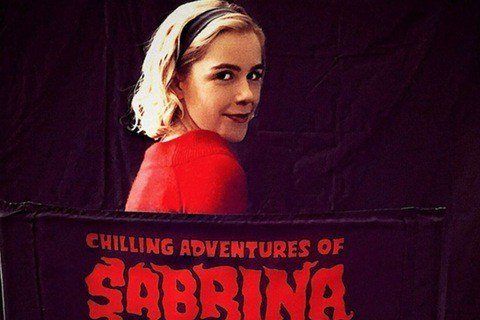 Based on the comic book series of the same name, the show is a supernatural mystery centered on the Archie Comics character Sabrina Spellman. As half-witch, half-mortal, she must fight evil forces threatening those around her and the daylight world humans inhabit.

The show is a reboot of Sabrina the Teenage Witch. It was initially in development at The CW as a companion series to Riverdale before Netflix swooped in and gave the show a straight-to-series order in December 2017.