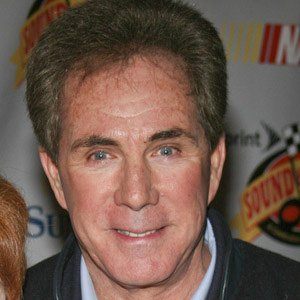 He was one of NASCAR's favorite villains for much of the 1970s - and still managed to procure an endorsement out of it.

In his final race, he drove the 'Tim Flock Special' white Monte Carlo, and donated his winnings from the race to help the ailing legend's medical expenses.

He had two children with his wife Stephanie Rader.

His dominance of the Winston Cup followed Cale Yarborough's three straight championships in the late 1970s.

Darrell Waltrip Is A Member Of