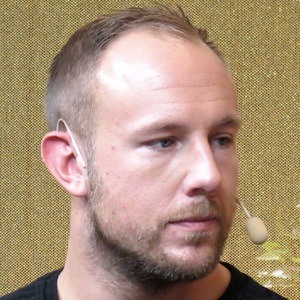 Swedish former professional gamer also known as HeatoN who became known as one of the world's top Counter-Strike players. He was captain of the Ninjas in Pyjamas gaming team, with whom he won the Cyberathlete Professional League World Championship in 2001.

He was an aspiring hockey player but was forced to retire due to injuries.

He retired from playing Counter-Strike in 2007 and became a product developer for the competitive gaming gear company Zowie Gear.

He and Patrik Lindberg are two professional gamers who became famous for their mastery of Counter-Strike.

Emil Christensen Is A Member Of