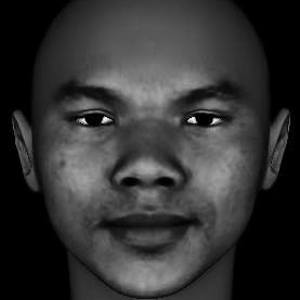 Honduran midfielder who has had great success with C.D. Marathón, winning multiple Apertura and Clausura titles. He has played internationally for Honduras at events like the Summer Olympics and the CONCACAF Gold Cup.

He made his senior debut for Marathón when he was 19 years old.

He was the top scorer for the 2007-08 Apertura season while playing for Marathón.

His brother was killed at age 35.

He was teammates with Kevin Hernandez on the Honduran squad at the 2008 Olympics.

Emil Martínez Is A Member Of