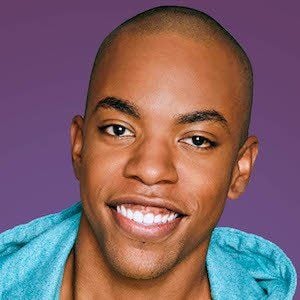 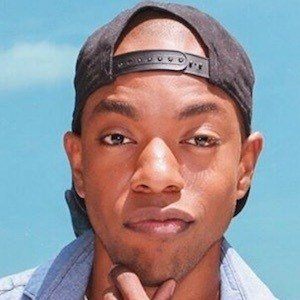 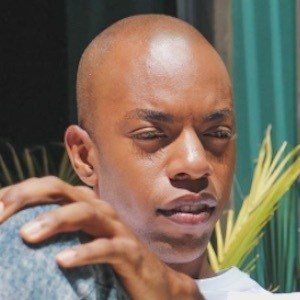 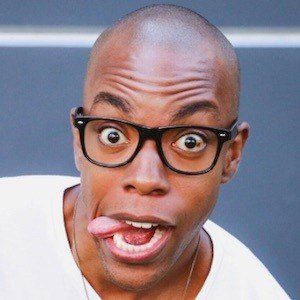 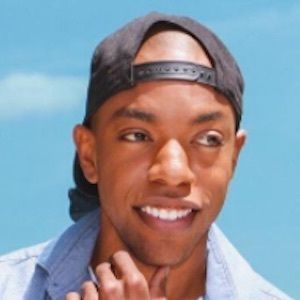 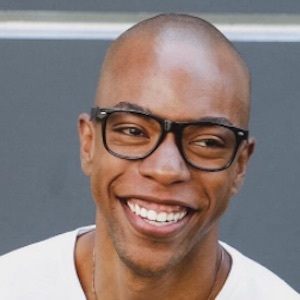 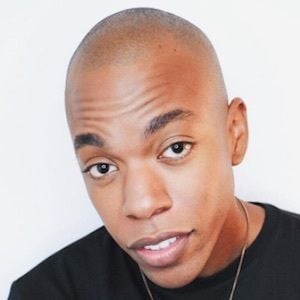 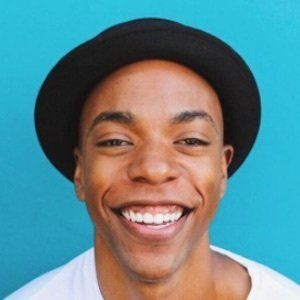 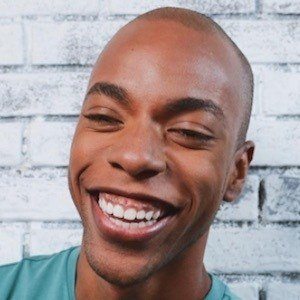 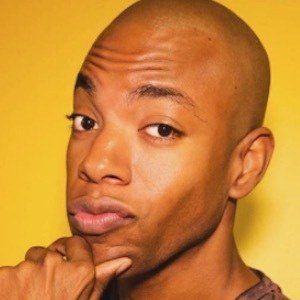 Accomplished presenter and pop culture expert for Clevver News, host of the podcast Happy Hour: A Shot of Conversation, and the creator of the web series Chasing LA. He previously worked as a host for AfterBuzz TV.

He earned a degree in visual communications and electronic media from Reinhardt University.

In 2013, he had a small role in the thriller The Truth About Emanuel.

His father was a preacher and he was raised singing gospel in church.

Some of the other hosts on Clevver News include Meghan Lamontagne, Drew Dorsey, and Jackie Iadonisi.

Emile Ennis Jr. Is A Member Of