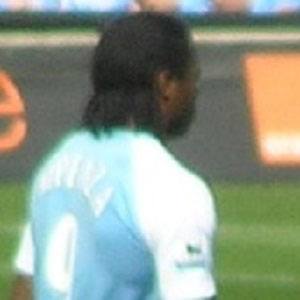 He began his professional career with K.V. Kortrijk in 1995.

He was named Belgian Ebony Shoe in 1997.

He played alongside Marc Wilmots on the Belgian national team.

Emile Mpenza Is A Member Of