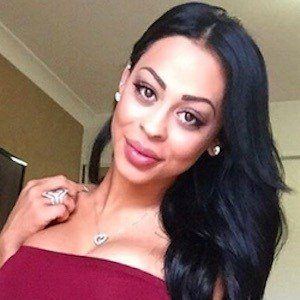 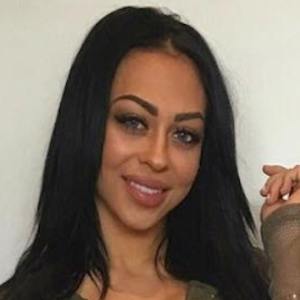 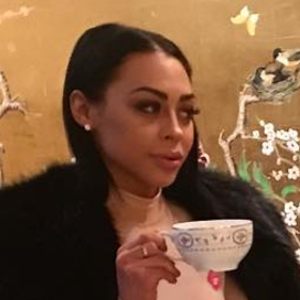 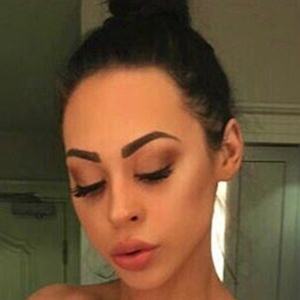 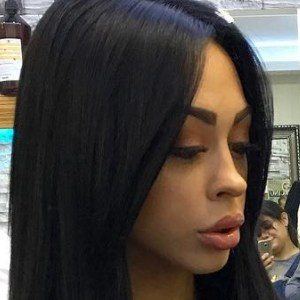 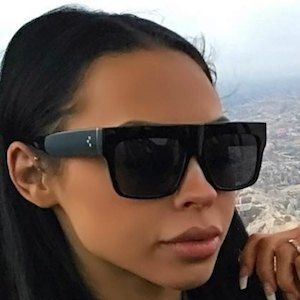 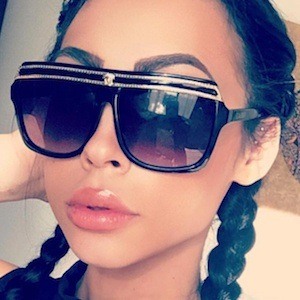 Picture blogger on Instagram whose journey through pregnancy is shared on her self-titled account, which has earned over 1.1 million followers. She is also a part-time model and paid commercial worker.

Her sister Tammy Hembrow is an Instagram star as well. She also has sisters named Amy and Starlette. Her husband proposed to her after dating for three weeks. Together, they have a daughter named Aaliyah and a son named Gabriel. She had a stillbirth with a second son named Jamal in June 2020.

Emilee Hembrow Is A Member Of