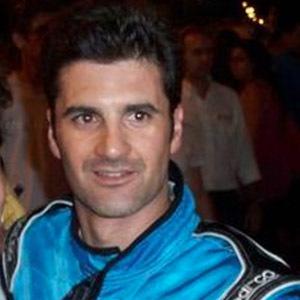 Argentinian competitive race car driver who became the 1995 F3 South American Class B Champion. He continued his success over a decade later when he won the 2007 and 2008 Top Race V6 Championships.

He posted an Instagram photo with his nephew in October 2018.

Emiliano Spataro Is A Member Of