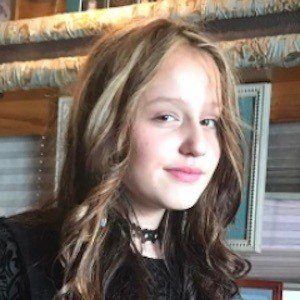 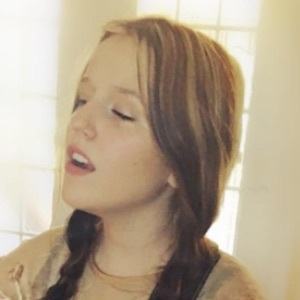 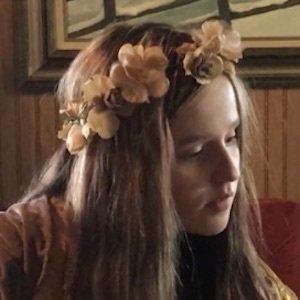 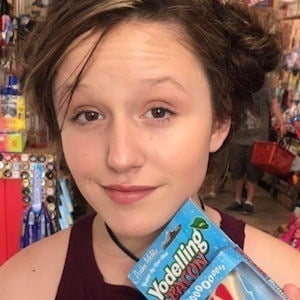 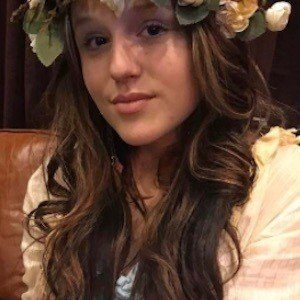 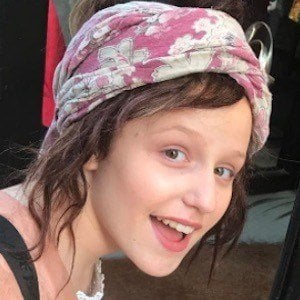 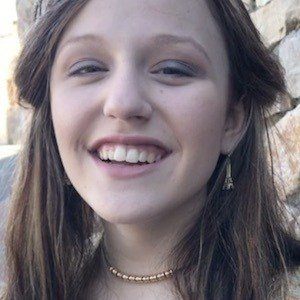 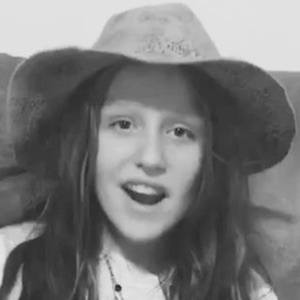 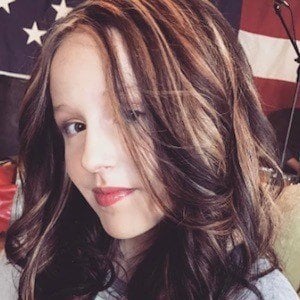 Singing sensation known as Emi Sunshine who gained fame at the ripe age of ten years old and graced the legendary stage of the Grand Ole Opry. She also hosts a YouTube show called Americana Corner where she interviews artists like Holly Williams.

Though she began speaking at around ten months old, she began singing and humming long before that. By the age of five she was writing her own songs and by seven she was recording albums.

She has performed on the Today show and at Marty Stuart's Late Night Jam at the Ryman Auditorium.

She was born Emilie Sunshine Hamilton in east Tennessee. Her great grandmother Wanda Matthews sang on the Tennessee Barn Dance and her mother, Alisha, was a songwriter.

It was after a video of her performance of Jimmie Rodgers' "Blue Yodel No. 6" went viral that she began to gain the attention of major media outlets.

Emilie Hamilton Is A Member Of