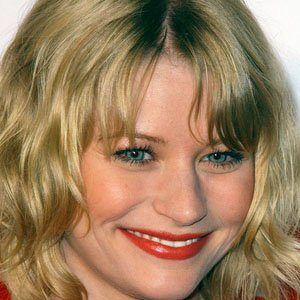 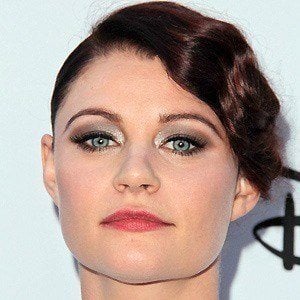 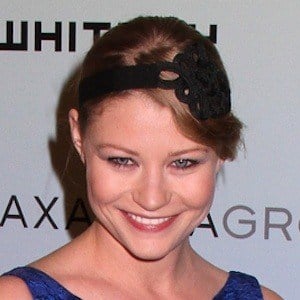 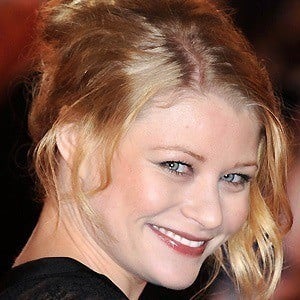 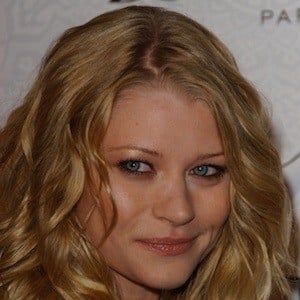 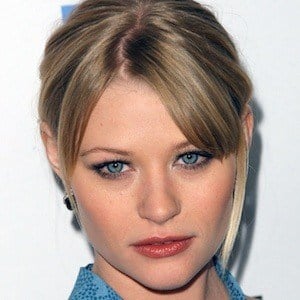 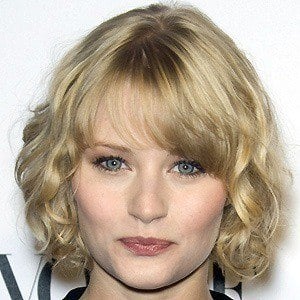 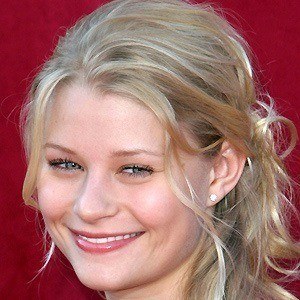 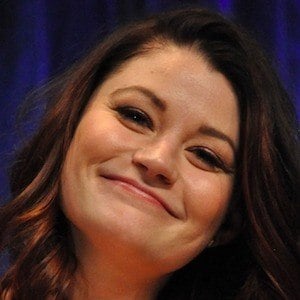 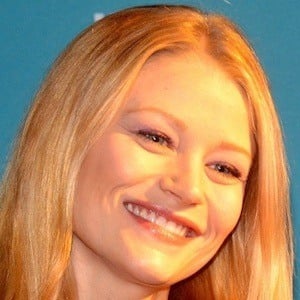 Actress who played Claire on ABC's TV award-winning series Lost and appeared in The Hills Have Eyes. She was also cast to play Anthony LaPaglia's daughter in ABC's Americana.

She began her training in ballet at age nine and was accepted into the Australian Ballet School at age 15.

She decided to take up acting a year after attending ballet school in Melbourne.

She was married to Josh Janowicz from 2003 to 2014. In March 2016, she and her boyfriend, Eric Bilitch, welcomed a daughter named Vera. They became engaged later that year. In December 2018, they welcomed a son named Theodore.

She appeared regularly on the series Once Upon a Time, which also starred Ginnifer Goodwin.