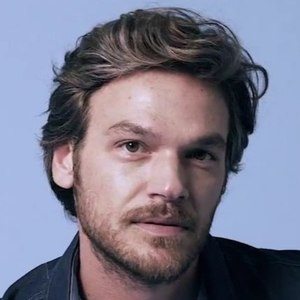 Television and film actor who is best known for his performance as Aron on the Rede Record network's Samson and Delilah. In 2012, he was cast in a lead role on the drama series Mascaras.

He began performing with a band called Mulher do Padre at the age of 15.

In 2015, he was the recipient of the Best Actor Bibi Ferreira Award.

He is in a relationship with actress Fabiula Nascimento.

He and Giselle Itié were both cast on the series Mascaras.

Emilio Dantas Is A Member Of