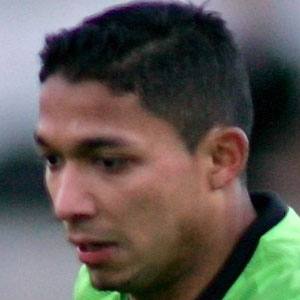 Left back who made his senior debut in 2003 for Motagua. He helped Motagua win the Liga Nacional de Futbal de Honduras in 2007.

He played for the Honduras U20 and U23 teams.

In 2010 he left Honduras to play for Celtic in the Scottish Premier League, where he was named Scotland's Player of the Year in 2011.

He married Virginia Izaguirre, and has a son with her.

While playing at Celtic he was managed by Neil Lennon.

Emilio Izaguirre Is A Member Of