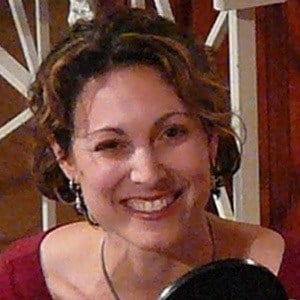 American journalist who specializes in articles related to women, law and family issues. She has been a staff writer for The New York Times, a senior editor for Slate and a co-host of the podcast Political Gabfest.

She earned her JD from Yale Law School in 2000.

Her book Sticks and Stones: Defeating the Culture of Bullying and Rediscovering the Power of Character and Empathy was published in 2013.

She married a history professor named Paul. They have 2 children. Her mother Eileen worked as a psychiatrist and her father Richard was an attorney.

From 2012-14, she made multiple appearances on The Colbert Report which was hosted by Stephen Colbert.

Emily Bazelon Is A Member Of