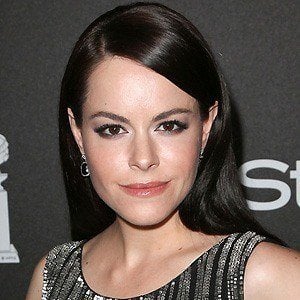 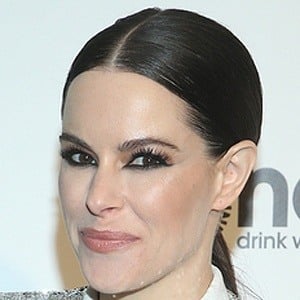 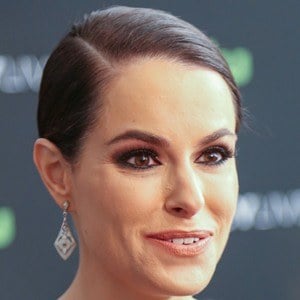 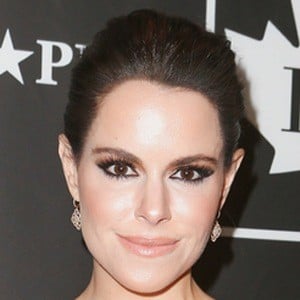 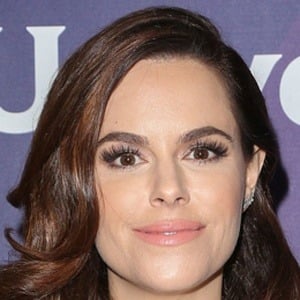 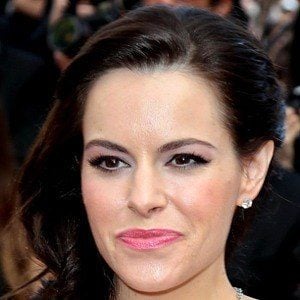 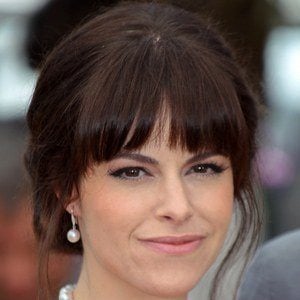 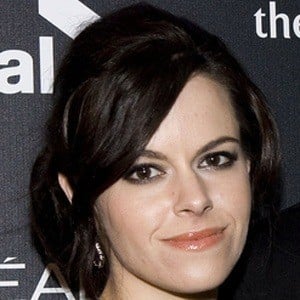 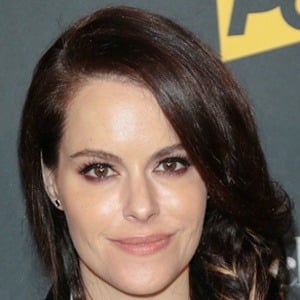 Canadian film and television actress best known for her work in romantic comedies like Boy Meets Girl and It's a Boy Girl Thing.

She made her television debut on two episodes of "Are You Afraid of the Dark?", including one in 1994 and one in 1996.

She was a three-time Genie Award nominee, twice for Best Lead Actress and once for Best Supporting Actress.

She married Matt Smith in 2006. They split right before she auditioned for Schitt's Creek. She said that a scene from the show helped her understand her own sexuality.

She appeared in the 2012 David Cronenberg film Cosmopolis.

Emily Hampshire Is A Member Of