The Death and Life of John F. Donovan 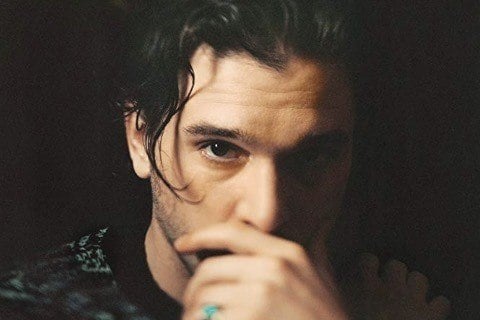 About ten years after the death of an American TV star, a young actor reminisces about the impact a series of letters had on him that he shared with the late performer.

Jessica Chastain and Bella Thorne were cast in the film, but their characters were cut from the film due to timing and pacing reasons. The movie was directed by Xavier Dolan.

The Death and Life of John F. Donovan Popularity