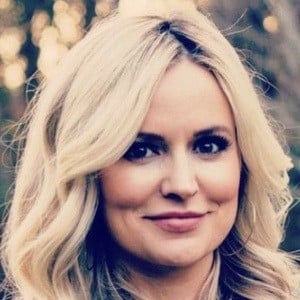 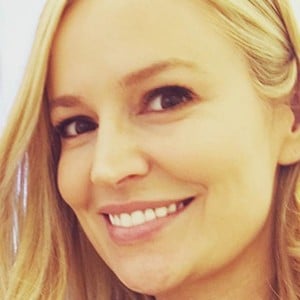 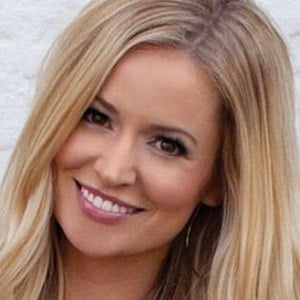 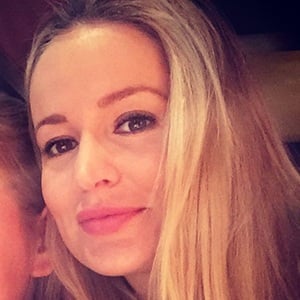 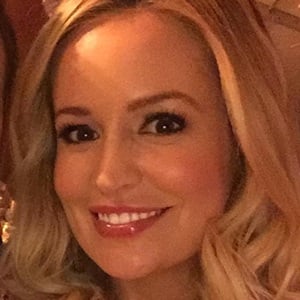 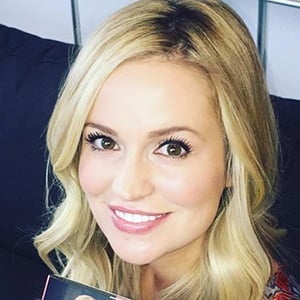 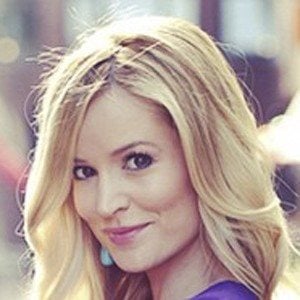 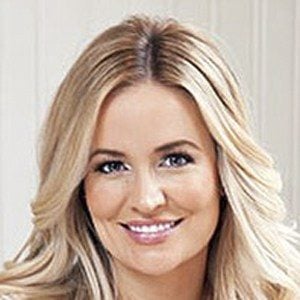 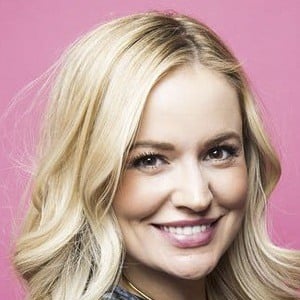 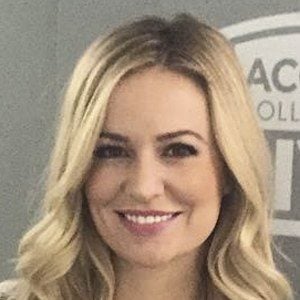 Former Bachelorette from the long-running ABC series who was previously engaged to both Brad Womack and Jef Holm as part of the reality series. Neither relationship ended in marriage.

She began volunteer work with the Hendrick Marrow program and Levine Children's Hospital.

She runs a fashion, beauty and lifestyle self-titled blog.

She and her husband Tyler Johnson welcomed a child on July 15, 2015. She has a child from a previous engagement with late NASCAR driver Ricky Hendrick, who tragically passed in a plane crash. She gave birth to her fourth child in November 2017. Her fifth child, a daughter named Magnolia Belle, was born in October 2020.

Her ex-fiance Brad Womack has twice appeared on The Bachelor.

Emily Maynard Is A Member Of