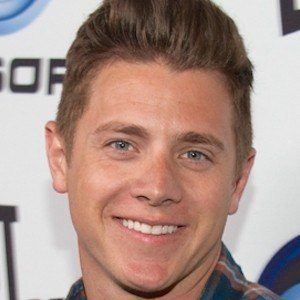 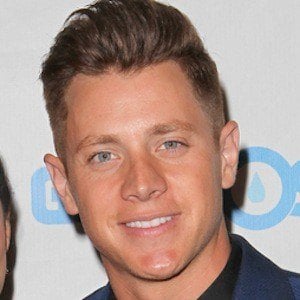 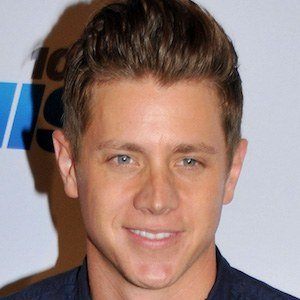 Reality star most well known as the winner of the eighth season of The Bachelorette where he stole the heart of Emily Maynard and proposed to her. However, the pair broke up months after their engagement.

He worked as a entrepreneur in St. George, Utah before joining the cast of the Bachelorette.

He has made friends with a huge range of stars from Taylor Swift to Kate Bosworth, posting numerous photos with them on his Instagram, which boasts to more than 130,000 followers.

He has a sister named Melissa. He often posts photos with his nieces and nephews on his Instagram account.

He beat out Sean Lowe and Arie Luyendyk Jr. on the eighth season of ABC's The Bachelorette.

Jef Holm Is A Member Of