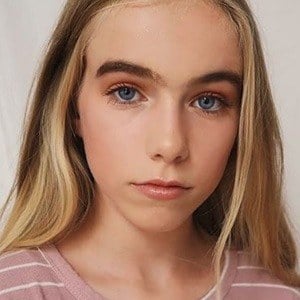 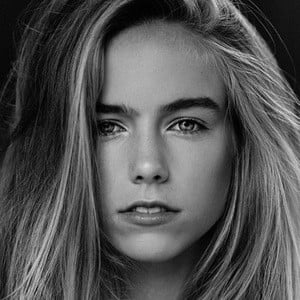 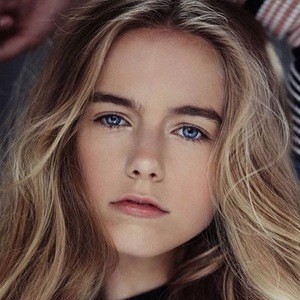 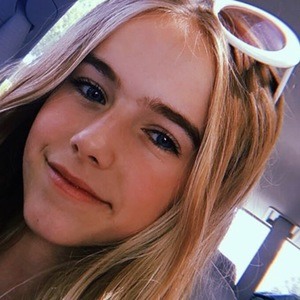 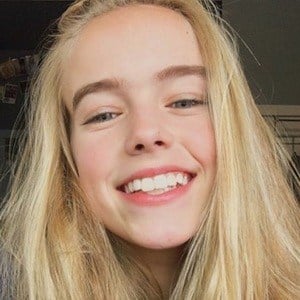 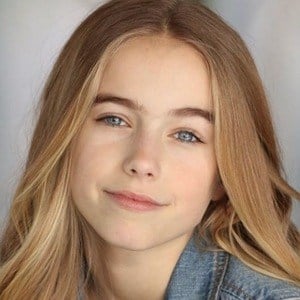 Young actress who became most well known for her major recurring role in the VH1 scripted series Daytime Divas.

She made her major screen debut in a minor role for the 2017 comedy Fist Fight.

She has trained as a dancer in the styles of ballet, modern, hip hop and jazz.

She has a sister named Maddy and a brother, Will.

She and Tichina Arnold both earned recurring roles in Daytime Divas.

Emily Murden Is A Member Of