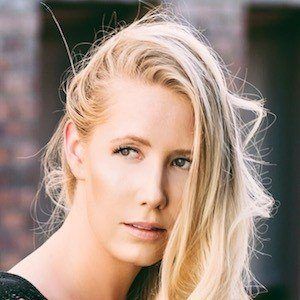 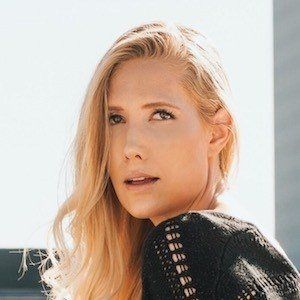 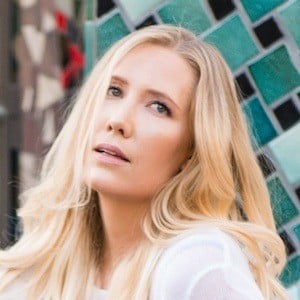 She grew up in Fargo, North Dakota.

In addition to her main channel, she has a vlog channel called Emily Olson Vlogs.

She married a man named Justin, with whom she has two children.

She covered Carrie Underwood's "So Small" with fellow YouTuber Nikki Phillippi in 2017.

Emily Olson Is A Member Of