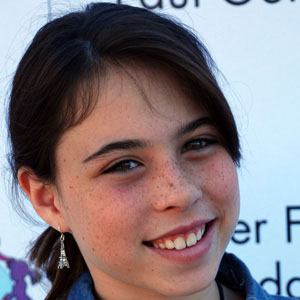 Known for her childhood roles on such television series as It's Always Sunny in Philadelphia and The Office, she earned a Young Artist Award for her guest-star role as Tammy Larsen in a 2009 episode of the ABC medical series Private Practice.

Early in her career, she appeared in a 2008 episode of NBC's Life.

She played a young version of Evangeline Lilly's character, Kate, in a 2009 episode of Lost.

She was born and raised in California. Her younger sister, Savannah Paige Rae, is an actress as well.

Between 2007 and 2010, she made numerous appearances on Jimmy Kimmel's popular talk show.

Emily Evan Rae Is A Member Of