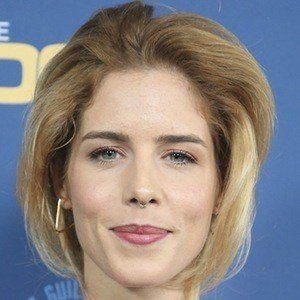 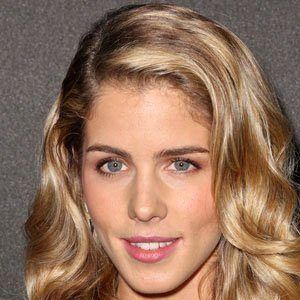 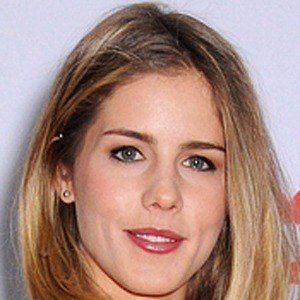 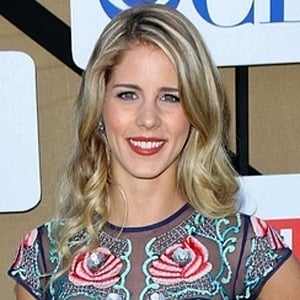 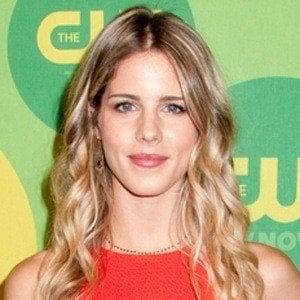 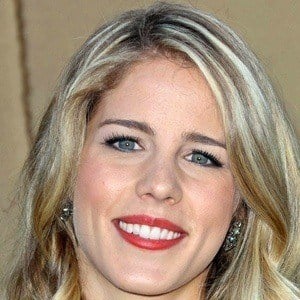 Actress most recognized for playing Felicity Smoak on the CW TV series Arrow. She has also appeared as Felicity on The Flash, Legends of Tomorrow and Superhero Fight Club 2.0.

She enrolled in the Acting Essentials program at Vancouver Film School to hone her craft.

Her first feature film appearance was in the 2012 movie Flicka: Country Pride. In 2015, she appeared as Patty McGuire in the critically acclaimed film Brooklyn.

She was born and raised in Vancouver.

She and actress Katie Cassidy have both appeared on the series Arrow.